​​​Estel Sidhevair
the island of hope (estel), Estel Sidhevair hosts the forests, community structures, most homes of the Faelf, and the nesstes (Nostes) of the islands.

Ennyn Sidhevair
the Western gateway (ennyn) to the islands and the home of the notorious pyrate (who's not quite what she seems) BonneyReade Barbosa.

Minas Sidhevair
the fort (minas) and the more windswept and wild island of the Sidhevairs.

Reviaer Sidhevair
a wandering place of open seas and islands for sailing to the west of Ennyn Sidhevair.

Caladelei Sidhevair
an island of bright dreams and the transitions between the isle of light in Caladanann and the desert island of Erulith Sidhevair which lies further to the south.

Erulith Sidhevair
a magical sandy desert oasis in the Sidhevairs, home to the Djinn Faelf and the future doorway to the Faelf Library housing the rescued scrolls of Alexandria.

Lotharinya Sidhevair
an island dedicated to the folklore and season of Beltane--May--and the home of the Morning Glory memorial Water Circle and Henge.

Lalaith Sidhevair
an island devoted to humor and laughter. Surprises are yet to come.

Lindalaer Sidhevair
an island devoted to cliffs, heights and lovely songs of the mountains.

​Carassad Sidhevair
an island hosting a fragment of what was originally a late Victorian Era city powered by steam. The city accidentally flowed too close to a magical nexus point which allowed the Faelf to come through and colonize the island. All humans either left hurriedly or mixed with the Faelf who find the "city place" (carassad) a fun world to explore mixing faelf magic with steampunk technology. 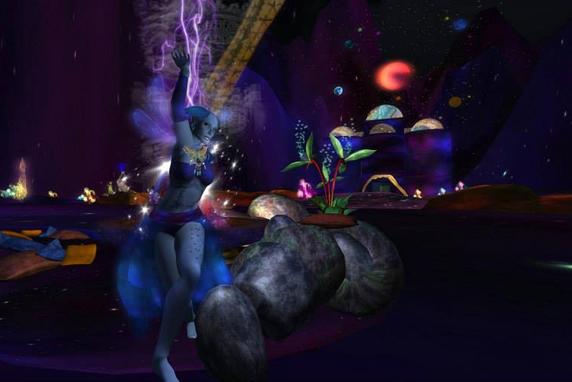 We are specifically interested in how virtual worlds can enrich participants' lives both "inworld" and "outworld". This is encouraged via fantasy, imagination, fairy tales, and a "rhetoric of the fantastic".

​We offer playful opportunities to explore these themes through immersion in character. We hope that you will find that the lands and the residents of the Sidhevairs (the faelf) offer you the chance to play and explore myth and fantasy.

The Sidhevairs are a non-profit arts and educational association which share a group tax exemption under 501(c)3 of the Internal Revenue Code as a chartered coordinating subordinate organization of Westernesste. Most of our work is done by volunteers in service to the shared vision of Westernesste, and most of our costs are met through donations. Donations to us are tax deductible. You can learn learn more about our parent organization by visiting the Westernesste site.  You can learn more about the organization of The Sidhevairs, see our EIN letter, our DUNS information, our charter, and our articles of association by clicking here. 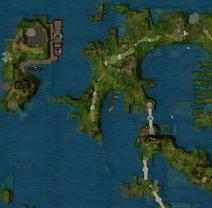 The name "Sidhevair" is a bilingual compound word and a pun. Sidhe means Fae or Faery in Gaelic and at the same time Sidh means Peace in Elvish. Evair is an archaic Elvish word for Elves who are reluctant to leave the lands they love.

The Sidhevairs employ computers and digital software tools to create visual, aural and connective materials for our works. Melding gaming technology and computer animation with storytelling and mutable 3D settings, we evoke a landscape of moving imagery and dreams. We take this further by incorporating live individual activities as essential components that mirror activities simultaneously enacted in digital and remote collaborations. We fuse literature, performance art via avatar, media, and the cloud.

​We are motivated in these efforts because we see the potential for this work to enliven electronic media and nascent virtual communities by infusing co-created art and inspiration into a technology which might otherwise be dominated by dehumanized, overly commercial, and empty technological expressions.

We have learned that by taking a deeper look at the underlying themes in these enactments of our creative imaginations we can encourage our members to bring forth into their lives (in any "world" they wander) the idealism and positive aspects of some of the most important characteristics of fantasy including heroism, protection of those who are less powerful, environmentalism,  and a commitment to the ideals of chivalry and hope. 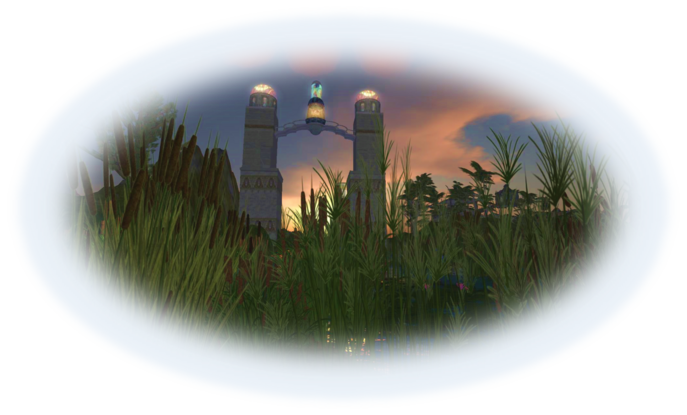 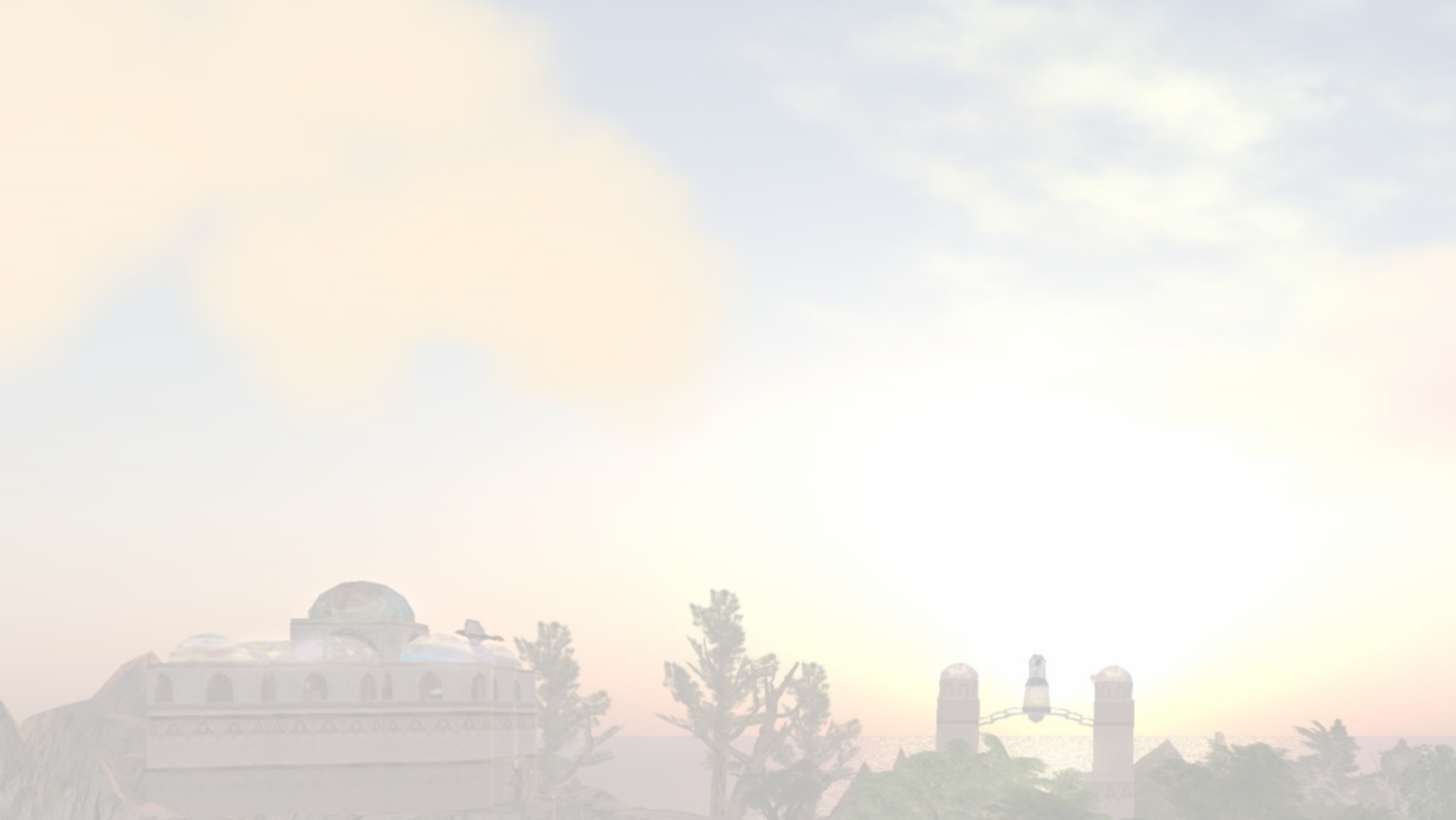 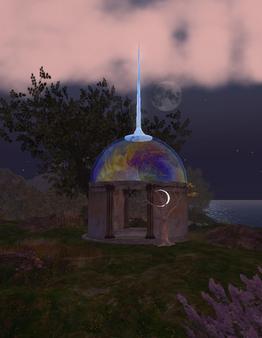