There was a time long ago when words like “elf” and “faerie” and “menehune”, for that matter, referred to the same “sorts” of creatures. As the aeons passed however, geographic variation, isolation and cultural developments resulted in the emergence of distinct differences.

Identity also became complicated and at times confused by opinions and ideas from mortals who had either studied our existence, or had even encountered some of us in one way or another. The worlds intersect in some unusual ways and one can truly say “as above, so below” as well as “as within, so without”. This is so also, in true Faelf ambiguity, when viewed topsy-turvy or vice versa.

Eventually, the Fae, the Sidhe, the Unseelie, the Seelie, and the early children of the Great Mother Goddess sometimes called Danu or Dana, and other times Tanu or Tiamat, or Brigantia, and at still other times Demeter or the Great Mother Gaia—these Faery children grew further identified as entirely separate from the Aelf, the Elf, the Drow, and the various Elven relations who came either from other worlds, other stars, or were gently and lovingly strewn across their Green and golden lands by such as the Great Lord Iru Iluvatar and the Valar, and their Maia.

Sidhevair is a multilingual pun with true Faelf-style multiple meanings. Sidhe of course refers to our Faery heritage while at the same time also meaning “Peace” in some Elvish languages. “Evair” is an archaic Elvish word for Elf. So Sidhevair literally means “Peaceful Faelf”. And the Lands of the Sidhevair, linked as they are to the Mortal Worlds also through Westernesste have once more blossomed and are opening to service to Elf, Faery and Faelf, yet again. The two lands of the Sidhevair are devoted to Faelf Culture, stories and magic. One land is mostly Sea and is known as the Gateway to the Faelf or Ennyn Sidhevair. The other land is the Faelf Heartland and is known as Estel Sidhevair or Faelf Hope.

The Lands of the Sidhevair are under the loving care of the Elenarwen of Sidhevair, the Lady Maerian Dagger, Mad Maid of Madrigal, DeAstra WordSmith of Elf Haven, and Priestess of Westernesste. They are currently sailing through a between that cannot be easily found. We hope that they will emerge in a new grid in the future.

​Westernesste is a registered 501(c)3 charitable organization and donations to our work are tax deductible.

Rezzing and Existence are both Magical Processes in the view of the Faelf and it is a strong Faelf Hope and the Estel of the Elenarwen that these Processes continue to shine brightly and be of Service to our Elf and Fae ancestors, our Faery Kindred, our Shalear families, and our OutWorld Westernesste Mellyn (Friends). Bright Blessings from the Elenarwen of Sidhevair and all Faelf Beings.

There have always, however, been Faelf. We dwell at the crossroads and the intersections of Worlds. We are truly World-Walkers, neither one nor the other, but rather Blends. Often, our Worlds and Ways have been hidden from not only Mortals, but also even from many Fae and Elf.

More recently, as Elf and Faery’s long hidden Lands loving were Sung and Rezzed up from the great Linden Seas…there repeatedly came to pass most magical and treasured events…the merging once more of long separate identities through the love of individual Fae for Elf and, once again, vice versa. Out of this mutual Great Rite of Love were born yet more Faelf. Like many of mixed Races we are neither one, nor the other but rather, myriad and joyful combinations.

In the Outworlds, mortals heard dim tales of this and established organizations devoted to the study of the tales and heritage of the Faelf. In such a manner was the Magical Temple of Westernesste born with a great hunger to embrace and learn more of what mortals term our “Myths”, or “Fantasy”, or Faery Tales. Westernesste mortals who love and hope to honor or even encounter the Faelf have established an outworld identity and an entity which they have lovingly linked through magical arts to we Faelf and our magical lives here. Through our combined Arts the Lands of the Sidhevair rezzed to provide new and yet also timeless heartlands for the Faelf.​

Westernesste contributes to the growing celebration on this planet of Earth-loving religions. We focus upon mythopoetics and rites and ceremonies dedicated to the respect of Earth, the guidance, blossoming and support of human and planetary potential, and the responsible exercise of personal freedoms. 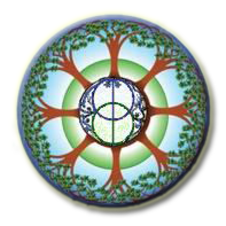 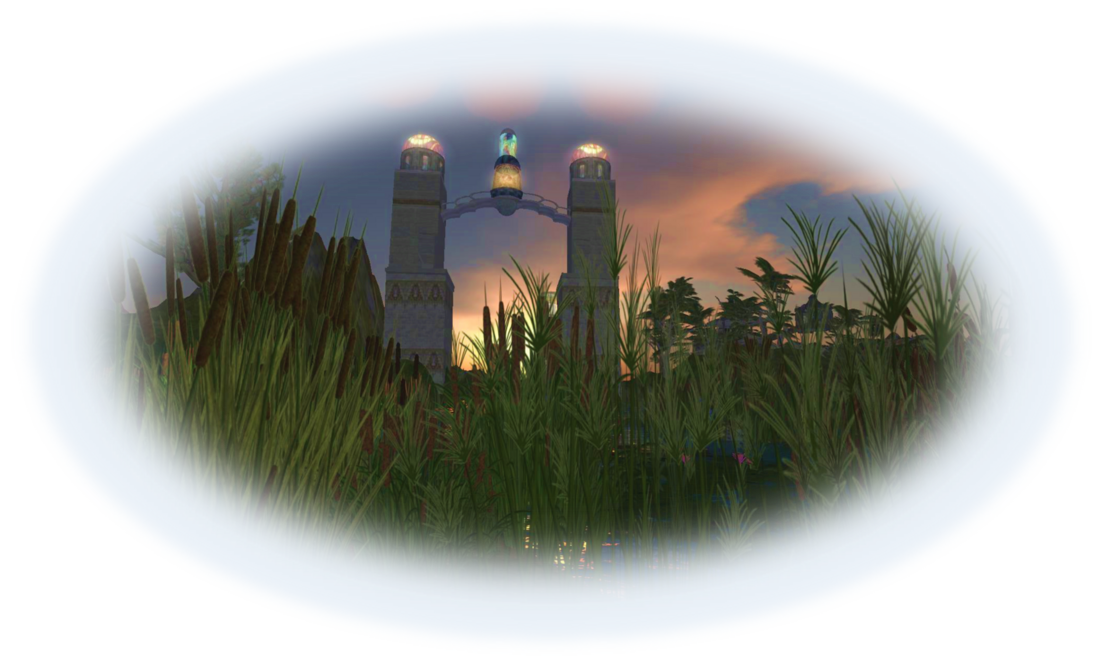